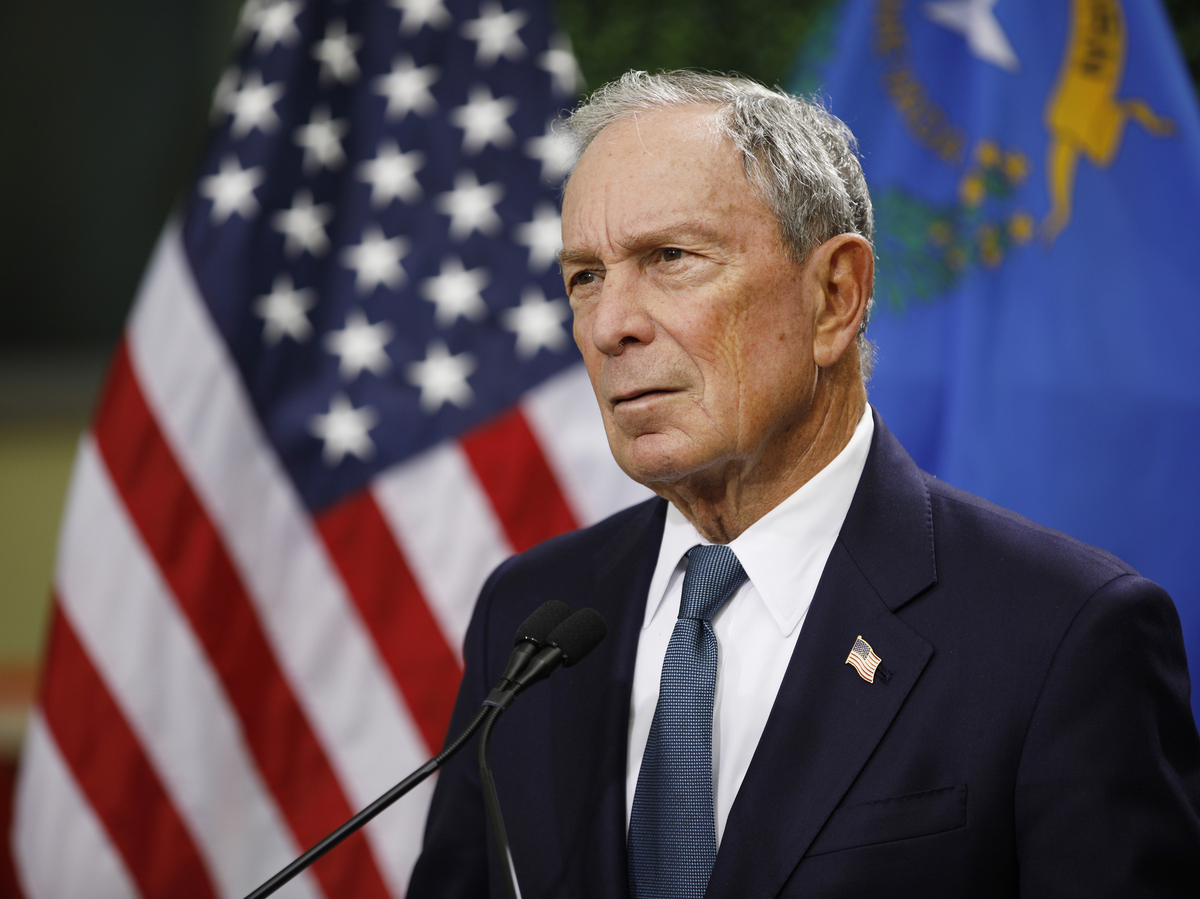 Former New York City Mayor Michael Bloomberg is making a late entry into the presidential race, a move that could upend the Democratic nominating contest this spring.

Bloomberg said in a statement Sunday that he is running to rebuild America and defeat President Trump, whom he says “represents an existential threat to our country and our values.”

“If he wins another term in office, we may never recover from the damage,” the statement continues. “The stakes could not be higher. We must win this election. And we must begin rebuilding America. I believe my unique set of experiences in business, government, and philanthropy will enable me to win and lead.”

A campaign video released Sunday paints a picture of Bloomberg as a self-made businessman who becomes mayor in the wake of 9/11, then “put his money where his heart is” by funding the movement to end gun violence and support environmental causes.

He had initially ruled out a presidential run in March, saying that while he believed that he would defeat President Trump in a general election, he was “clear-eyed about the difficulty of winning the Democratic nomination in such a crowded field.”

His decision to join the race less than three months before voters start to cast ballots is a reflection of his view that the current field of Democratic candidates is not positioned to defeat Trump in a general election and that a candidate with his experience and centrist politics would have a better chance of doing so.

Bloomberg is one of the world’s richest men and will enter the campaign with unparalleled financial resources to tap. Yet he will be self-funding a presidential bid at a time when many in the Democratic Party have shown skepticism toward self-funding candidates. Another billionaire and deep-pocketed donor to Democratic causes, Tom Steyer, entered the race in July.

Bloomberg had been actively preparing to launch a presidential bid for some time and in recent weeks had filed to appear on ballots in several states, raising speculation that he would indeed join the race. His advisers have said that he plans to skip the first four nominating contests, in Iowa, New Hampshire, South Carolina and Nevada, and will instead focus on the delegate-rich states on Super Tuesday.

He was first elected mayor as a Republican in 2001 and was a Republican for much of his political career. Bloomberg registered as an independent in 2007 and rejoined the Democratic Party in October 2018.

Bloomberg is the latest Democrat to make a late entry to the race. Former Massachusetts Gov. Deval Patrick joined the race in November and is also charting a centrist bid.

Durham, under pressure to wrap up investigation, could ‘punt’ to after Election Day: source

News You may have missed

Durham, under pressure to wrap up investigation, could ‘punt’ to after Election Day: source